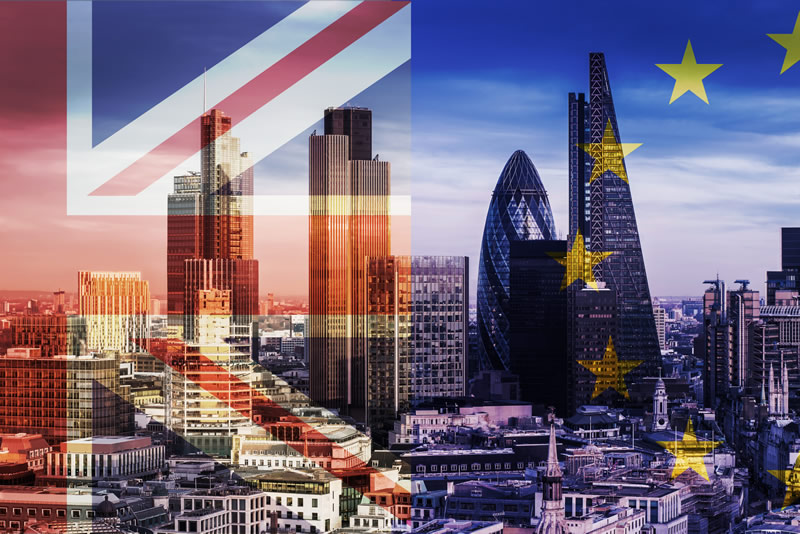 UK Cyber Police at the National Crime Agency (NCA) have arrested 14 people for their suspected involvement in laundering as much as £11m generated by major malware scams.

The NCA said that the money was probably gathered via the notorious Dridex and Dyre malware, which is believed to have been developed by Eastern European crime gangs and targeted at consumers and businesses.

The malware is usually sent in an attachment which, if opened by the recipient, covertly installs the virus on their machine. This can then be used to access key information, including online banking details, to transfer money to the criminal’s own account.

The NCA raids were against those believed to be aiding the crime gangs by setting up hundreds of UK bank accounts into which money could be deposited.

In total, the NCA arrested 13 men and one woman aged between 23 and 52. All the arrests took place in London except for one in Daventry and one in West Bromwich.

Representatives from the Moldovan and Romanian authorities were also involved in the case and were present during the arrests.

Officers seized cash and electronic devices including computers and mobile phones that will be analysed by the NCA’s National Cyber Crime Unit (NCCU). False identity documents were also recovered.

Mike Hulett, head of operations at the NCCU, explained that the arrests underlined the determination of law enforcement to go after all those involved in cyber crime scams.

“Cyber crime is an increasing threat in the UK and internationally, which the NCA is determined to combat at every level. The malware used in this case hits small and medium sized businesses particularly hard,” he said.

“Those responsible for writing, developing and deploying malware code also rely heavily on other organised criminals, like money launderers, and their fraudulent proceeds can then be used to fund other criminality.

“The NCA has had tremendous support from colleagues across law enforcement and the banking industry to close down this money laundering network. Together we have made a hole in the system which will cause significant disruption to other organised criminals.”

The arrests follow a move by Europol earlier in the week to arrest 42 members of a professional criminal network that stole goods worth €3.5m through thousands of fraudulent online purchases.